Permanent Marker Font is a display typeface that is fun and friendly and has a hand-drawn style. It is a bold full-featured font for different designs. Try the font!

Font Diner a  font foundry that is popular for stylish fonts every time. Took the charge of creating it for the first time.

That amazing font was first released in January 2011. An analysis of this fancy font will give you an idea of ​​the dedication of the designer team working on it.

The designers working on this brush font family cared a lot about versatile displays and high-grade capabilities.

Take a look at the pictures on the letter form that we attach here to get an idea of ​​what your text will look like.

It is ideally suited for creating a clean logo, special quotes, brochure design, posters, invitation or business card designs, stationery, printing in fabric, and many other relating projects.

Permanent Marker Font contained only one style including Regular. Each character has a proportional text as you can see in the pictures.

Come on in, take a look and enjoy yourself! Now you can use it wherever you want and use it only for your personal and commercial use.

If you find it useful, you must share it with your friends and colleagues on social media. If you’re stuck with any concerns about this partnership, leave your feedback in the comments section below.

Also, if you are new to this site, please share your experience and check this free font before leaving.

Lucien Schoenschrift CAT Font is a cursive script typeface that was created by Peter Wiegel. 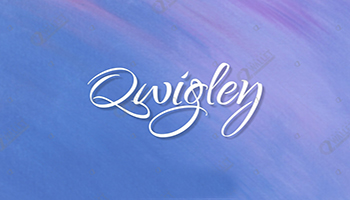 Qwigley Font is a cursive script typeface designed by TypeSETit. 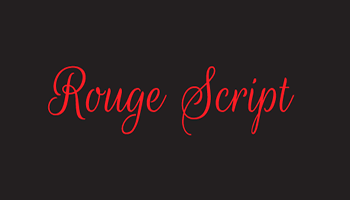 Alex Brush is a beautifully flowing brush script typeface that was designed by TypeSETit.