Cuprum Font is a basic sans serif typeface that has such interesting strokes. And it looks great in larger sizes but has the potential to act as a supplement too.

A Russian font designer Ivan Gladkikh took the charge of creating it and releasing it via his type foundry Jovanny Lemonad in 2006.

It adds a narrow awkward appearance that makes it quite versatile compared to others. It will prove itself to you as a texture ninja. So, he can take the typeface designer to the pro level.

In almost every field, you will find that designers have worked with it consistently. The only reason is to make their design look like a pro.

It has come along with 4 amazing weights including Regular Bold, Italic, & Bold Italic. Each and every style have 380 glyphs and 375 characters as well.

You just click on the download button below and install this basic typeface in just one click. Without paying a single penny to us or its beneficiaries. 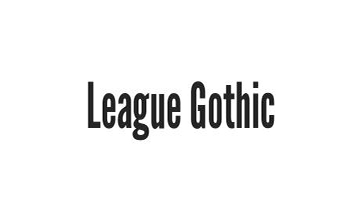 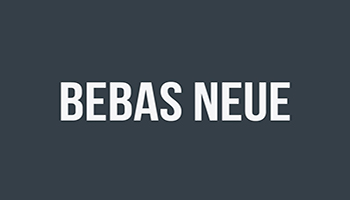