This is an inline font, all right, but Coltaine Font comes in a retro look, and hence, the name – this font works best when used to create logos or say headlines.

British font designer Paul Lloyd lives in Australia today and takes the credit for designing and releasing this font primarily.

Each character’s interior looks like it’s filled with ink which makes it unique from the others. Therefore, the important thing is that designers can understand it easily.

Present-day, having a unique and amazing font is not a big deal. But the great thing is that designers can improve the design. This retro font helps them a lot.

A large number of people are benefiting from it. And you will also be able to create high-quality designs with this awesome font.

Along with its magnificent looks that can use for movie posters,  book covers, unique emblems, special marks, game titles, magazines, card printings, flyers, headers, and many other similar things.

It comes with two weights including Coltaine 1 and Coltaine 2. Both weights have 90+ characters including uppercase, lowercase, and punctuation marks.

Just click a button and download this typeface to your computer. That font is absolutely free for your personal as well as commercial use.

If you have plans for serif designs, you can try them. Because all of them are completely free for personal and commercial use. 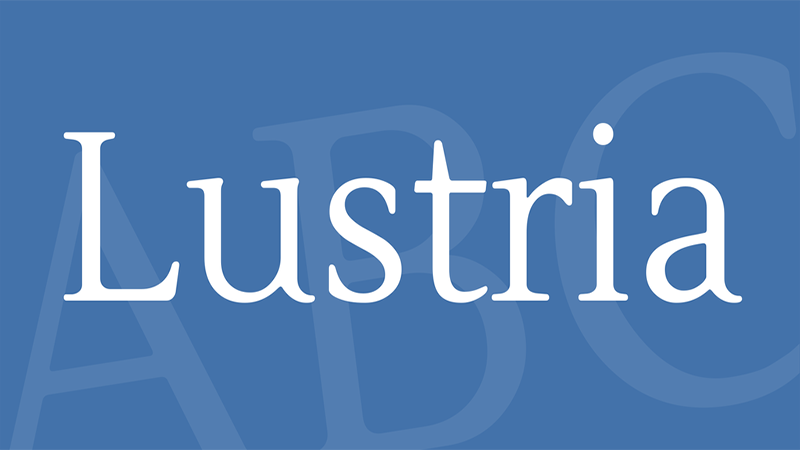 Lustria Font is a display serif typeface that was created by MADType.

Noto Serif Font is a bold elegant serif typeface that was created by Google.

Agatho Font is a basic serif font that is designed by Andrii Shevchyk. 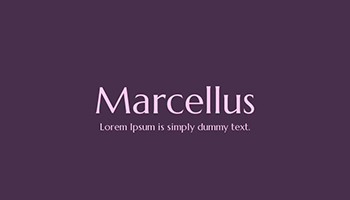 Marcellus Font is a roman serif font that comes with a unique look.